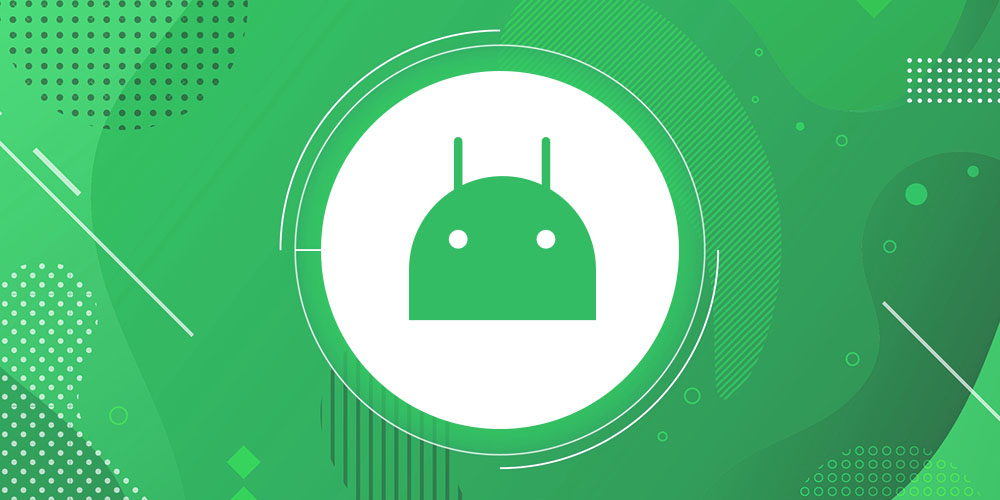 4.3/5 Instructor Rating: ★ ★ ★ ★ ★ ★
John Bura has been programming games since 1997 and teaching since 2002. John is the owner of the game development studio Mammoth Interactive. This company produces XBOX 360, iPhone, iPad, android, HTML 5, ad-games, and more. Mammoth Interactive recently sold a game to Nickelodeon! John has been contracted by many different companies to provide game design, audio, programming, level design, and project management. To this day John has 40 commercial games that he has contributed to. Several of the games he has produced have risen to number 1 in Apple’s app store. In his spare time, John likes to play ultimate Frisbee, cycle, and work out.

If you’re looking to cash in on the Android app market, you’ll want to get up to speed with Java. Going from the absolute basics to creating real hands-on projects, this course is the perfect starting point. Dive right into this project-based course and you’ll walk through building your own mobile apps for Android. You’ll explore setting up and starting new projects from scratch, creating professional UIs, and much more as you progress in your Java education. 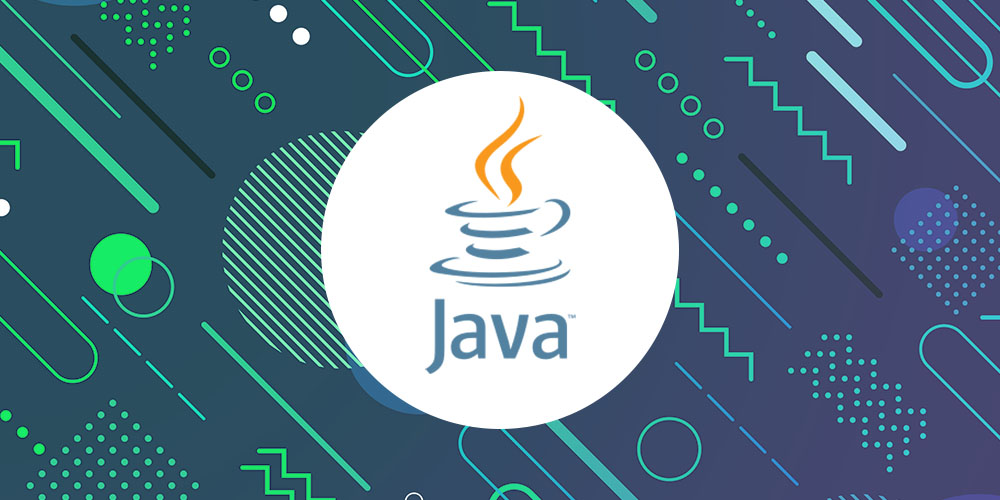 Java: From Beginner to Expert 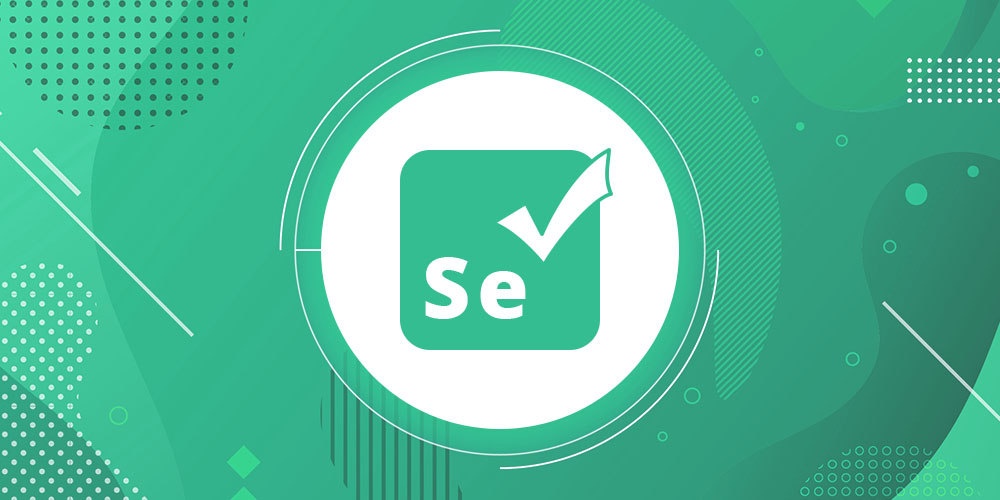 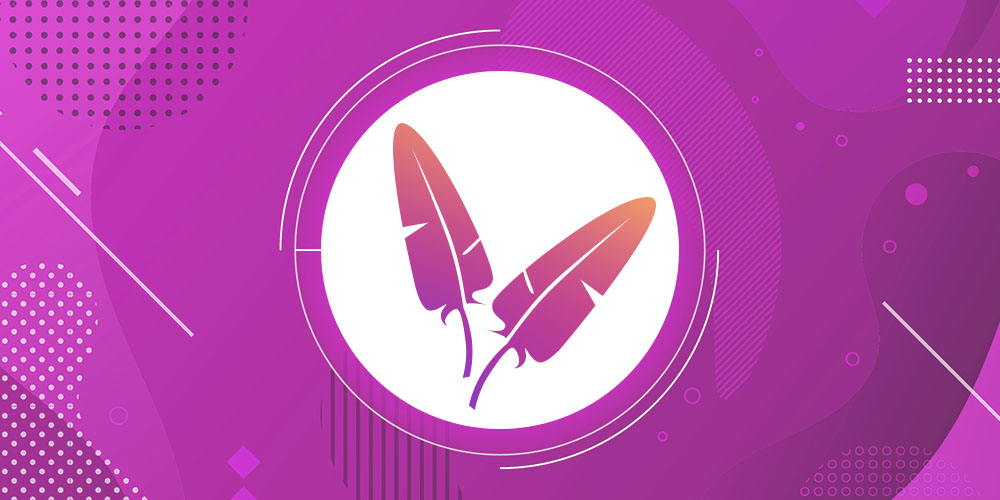 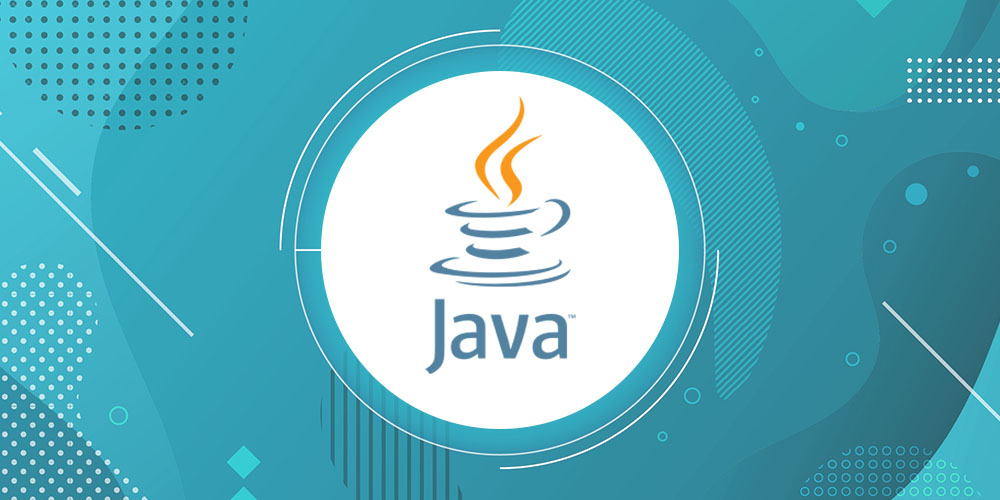 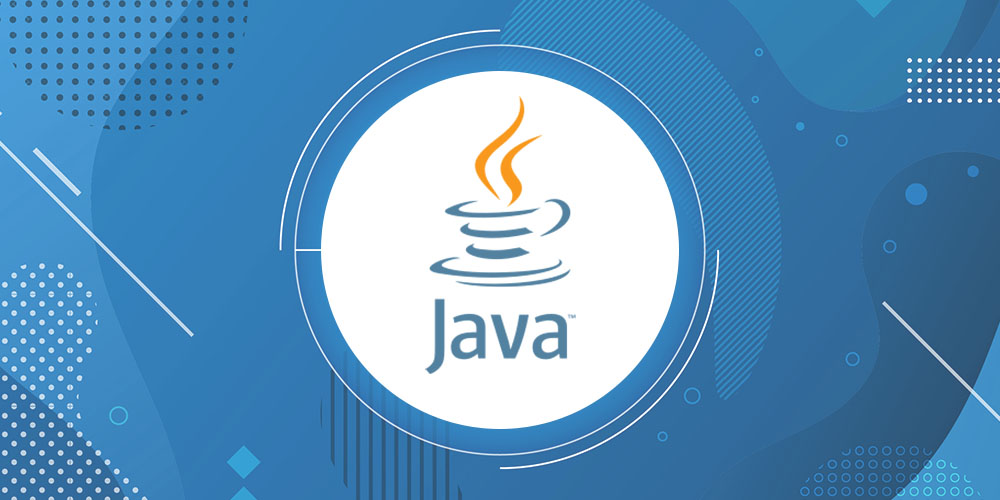 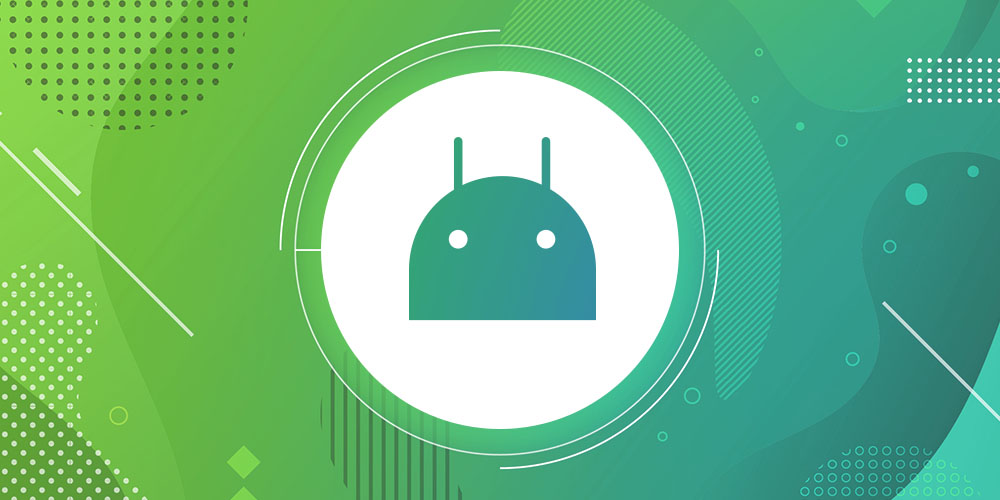 Intro to Java for Android Development